Abstract A field trial was carried out at the University of Khartoum farm, Shambat, Sudan, for two consecutive seasons (2006-2007) and (2007-2008).The aim of the research was to determine the effect of the time and depth of application of aqueous waste ammonia, as a nitrogen fertilizer, on a leaf of nitrogen, phosphorus and potassium of forage sorghum (Sorghum bicolor L.) and its efficiency as compared to urea fertilizer. The split block design was used for the layout of 76 experimental plots representing 19 treatments replicated four times each. Eighty kg N/ha of urea and of ammonia were applied at different depths: 5, 10, and 15cm into the soil at different times of application: one week before sowing , two weeks after sowing and four weeks after sowing . The results showed that the nitrogen, phosphorus and potassium were significantly (P ≤ 0.05) increased by application of both ammonia and urea. In conclusion, waste ammonia produced by Khartoum Refinery can be disposed of safely in soil by using it as a cheap nitrogen fertilizer for forage sorghum and that it is practically as efficient as urea fertilizer. 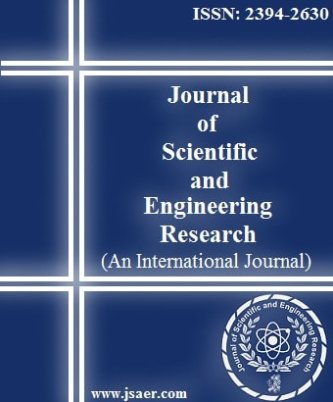